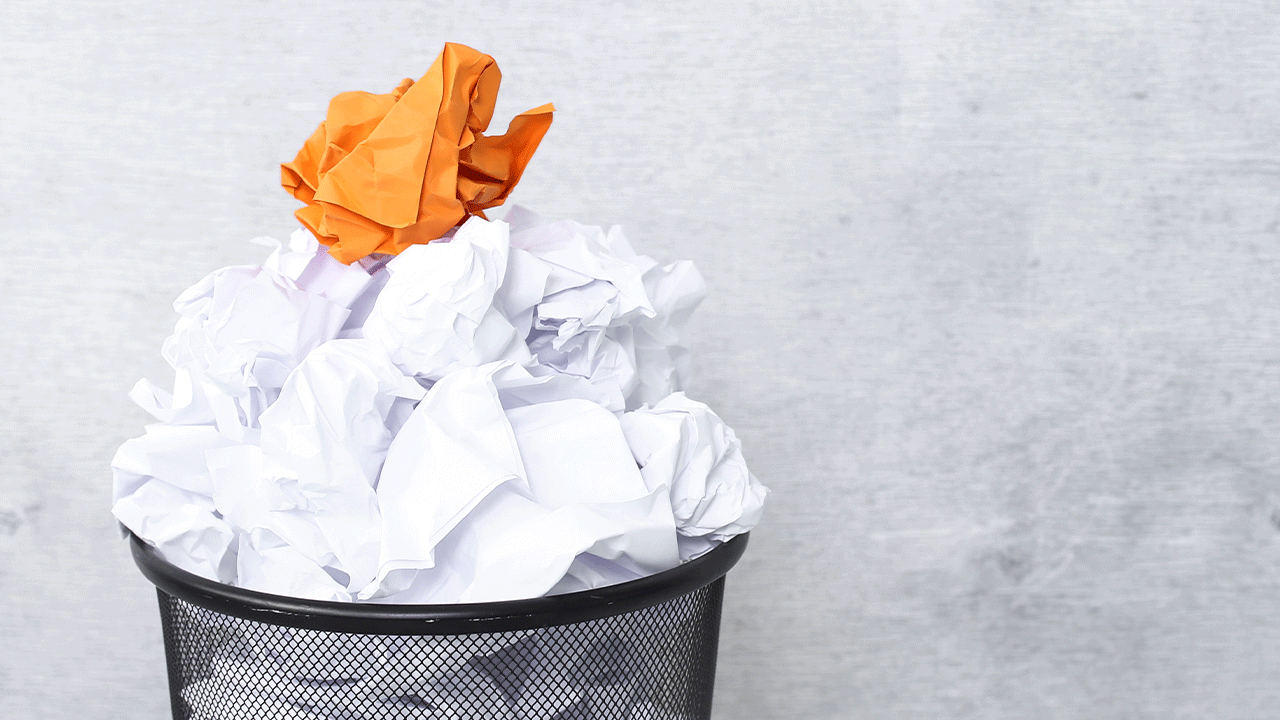 Planning and strategizing are two different things. However, one of the most critical problems of business leaders is believing that plans and strategies are the same; no wonder only 40% of startups turn a profit.

As a quick background, strategic planning is a set of things a company says it will do. For instance, an organization plans to improve its customer service, develop employee training programs, and launch new innovative products and services to beat the competition.

But, contrary to popular belief, strategic planning has nothing to do with strategy.

A strategy is a single thing a business thinks will work best for the company. It is not a set of things but one integrated set of choices. It then serves as the foundation for determining the company’s winning aspiration, its target audience, what will be its edge against competitors, and what system it should follow to achieve all business plans.

However, according to Harvard Business Review, 85% of executive leadership teams spend less than one hour per month discussing strategy, while 50% do not spend time strategizing. The research also reveals that, on average, 95% of a company’s employees don’t understand its strategy. This results in 90% of businesses failing to meet their strategic targets.

When organizations do not realize this mistake, they are bound to fail—and not even a market leader could escape this fate. Take Huawei, for example.

What happened to Huawei?

In 2019, Huawei was enjoying its growth momentum, all thanks to its professional-like camera features packed in a smartphone. They were also a frontrunner in some innovations, including the race to 5G launch. With its popularity worldwide, it was the second biggest mobile vendor globally, beating Apple in terms of the total number of sold units. Market research firms even predicted that the brand could steal the throne from Samsung as the number one smartphone manufacturer in the world.

And although it ranked first in 2020, when most mobile brands weren’t shipping products internationally due to the pandemic, the global market was never the same for Huawei because of its mistakes from the past.

Numerous accusations over shady business practices were thrown at Huawei, while the company has also been accused of using its products to spy on other countries. And from being poised to be the most prominent mobile brand in the world, many customers are now wary of buying their products. They even lost partnerships with some of the most prestigious tech companies, including Leica—ending the era for its mobile photography supremacy.

Wondering where it all went wrong for Huawei? Here are some crucial planning and strategizing mistakes that hurt the tech giant’s reputation.

Huawei planned to provide users with the best mobile photography experience. With this, it implemented a strategy, designing its phones to adjust their performance based on the running app.

This strategy did not sit well with tech experts. In fact, benchmark apps do not allow this behavior.

In addition, various benchmark test applications found that Huawei optimized some of its midranges to flagship devices to overperform the competition on benchmark results. Experts also caught the brand programming the Huawei P20 phone to maximize performance when running on the 3DMark test. The popular benchmarking app confirmed this allegation, announcing that it would delist the P20 and other Huawei phones with similar behavior.

Did not foresee the U.S. ban

In 2018, the Trump administration already showed signs of aggressiveness against Huawei. However, the brand underestimated what the former president would do with his accusation of China’s unfair trade practices.

A year later, the US announced that Huawei and other Chinese brands were on the Entity List. Unfortunately, the companies included in the list won’t be able to work with companies operating in the United States.

Hence, it prohibited Huawei from using the technologies of Google, Qualcomm, and Intel technologies, among many others. Being blacklisted, Huawei could not offer the basic needs of mobile users since most of the apps were US-based. It also raised fears that Huawei devices are unsafe to use since they are not protected by these tech giants, known for their security features.

Now, think what would happen only if Huawei anticipated the US ban? Then, they might be ready for a sudden ban and take preventive measures.

In hopes of getting consumer support, Huawei launched various marketing campaigns to boost its brand online. However, their lack of planning and strategizing hurt their efforts.

For instance, when they teased the Nova 3 series in the market, the company released videos taken using the devices. However, actress and influencer Sarah Elshamy uploaded behind-the-scenes photos, showing that a DSLR camera shot the videos, not the Nova 3 phones.

In a different campaign, Huawei encouraged fans to write mobile reviews in Best Buy for a chance to win a Huawei Mate 10 Pro. The issue was that these people had never seen or used the phone but were writing reviews of the unit.

Tapping a brand ambassador who doesn’t use the phone

Following the controversies surrounding the brand, it’s an excellent strategy to tap a new brand ambassador with millions of supporters, just like Gal Gadot.

Of course, most people would be thrilled to know that the Wonder Woman actress was using Huawei. However, Gadot posted her campaign launch on Twitter using an iPhone—revealing that she didn’t use her endorsement.

This action wasted all of Huawei’s effort to turn her fans into brand loyalists. What if Huawei chose an ambassador with millions of followers and used their products? That could help their reputation, right?

Want to have the right planning and strategizing techniques for your business?

An integrated platform that overviews your business operations, sales, and marketing will greatly help! The Sales Machine is a plug-and-play business success platform that provides businesses with data-backed dashboards, showing leaders and managers if there’s any arising issue that needs to be addressed.

Learn more about The Sales Machine at www.thesalesmachine.com. You can also schedule a FREE demo and discovery session to learn how we can help your business.